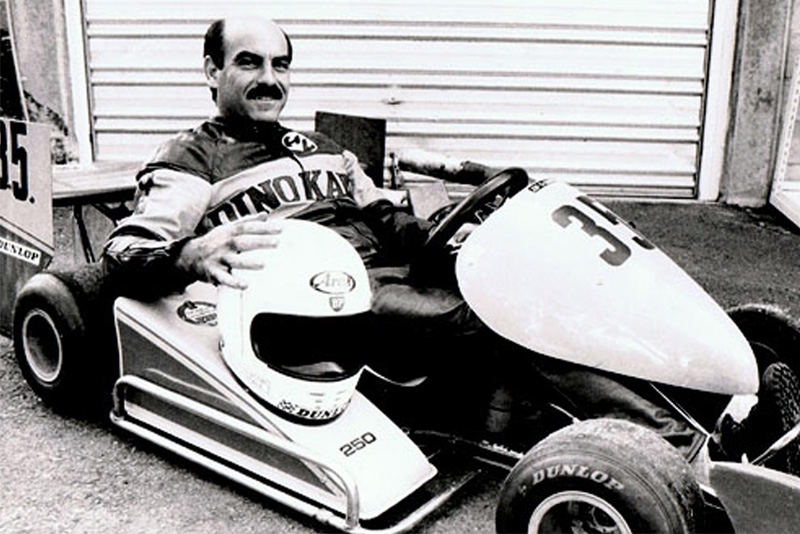 Claude Ciccotelli completed his apprenticeship at the Moorooka Chrysler Dealership from 1968 to 1972. Upon completing his apprenticeship he was hired by Shell Walton Bridge at The Gap in 1972 and ran the workshop and trained apprentices there for over 13 years during which time he was also married and fathered three children, Christopher, David and Lauren.

Claude was always a keen motorsport enthusiast. During his teen’s and early twenties Claude owned many cars and motorcycles, of which if he had have kept to this day would have made a collectors dream.

He experimented with motorcycle club racing with his triumph’s but eventually moved onto professional Karting with his brother Leo which resulted in a long career and many wins including being the Queensland, New South Wales and Australian National Champion in his Honda Powered 125CC Karts.

In 1985 he and his brother Leo bought the lease on their first business, BP Kenmore, a service station and workshop on Moggill Road. They operated this successfully, winning our first business achiever award during this time, until in 1999 the site was closed for redevelopment. It is now a local retail centre on the corner of Moggill Rd and Almay Street Kenmore

January 2000 saw the opening of Bellbowrie Mechanical, leased on the BP Bellbowrie site. By this time, Claude had given up Karting due to lack of time, but had been slowly restoring his beloved EH Holden into a very neat streeter with all the go fast bits. Soon after it was on the road he got the racing bug again, and had joined the Historic Racing Series for a “a bit of fun”.

Both Bellbowrie Mechanical and Claude’s racing went from strength to strength, and we won our second business achiever award in 2006, thanks to the wonderful support of our Bellbowrie customers. Claude is still heavily involved in racing Historic Group Nb and has competed both locally and interstate, receiving the cup for Historic Touring Car Championship in 2007, and is the current record holder for his class at both Queensland Raceway and Morgan Park, Warwick and is working on Lakeside! 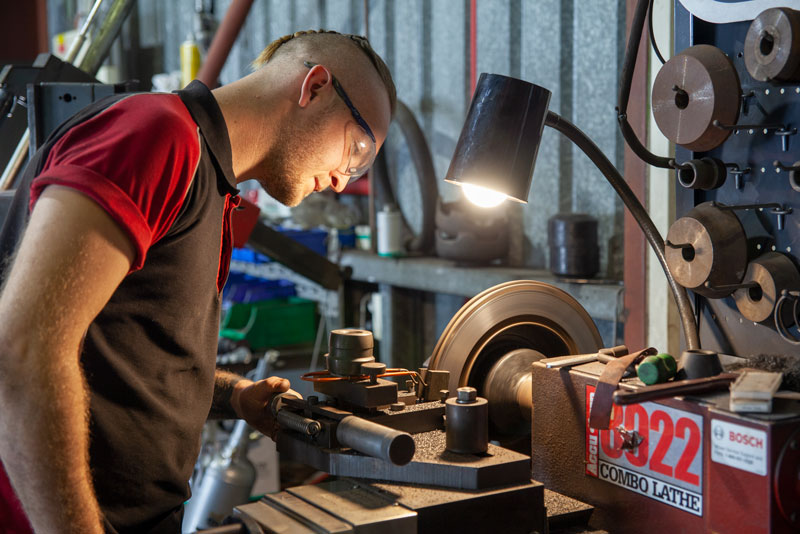 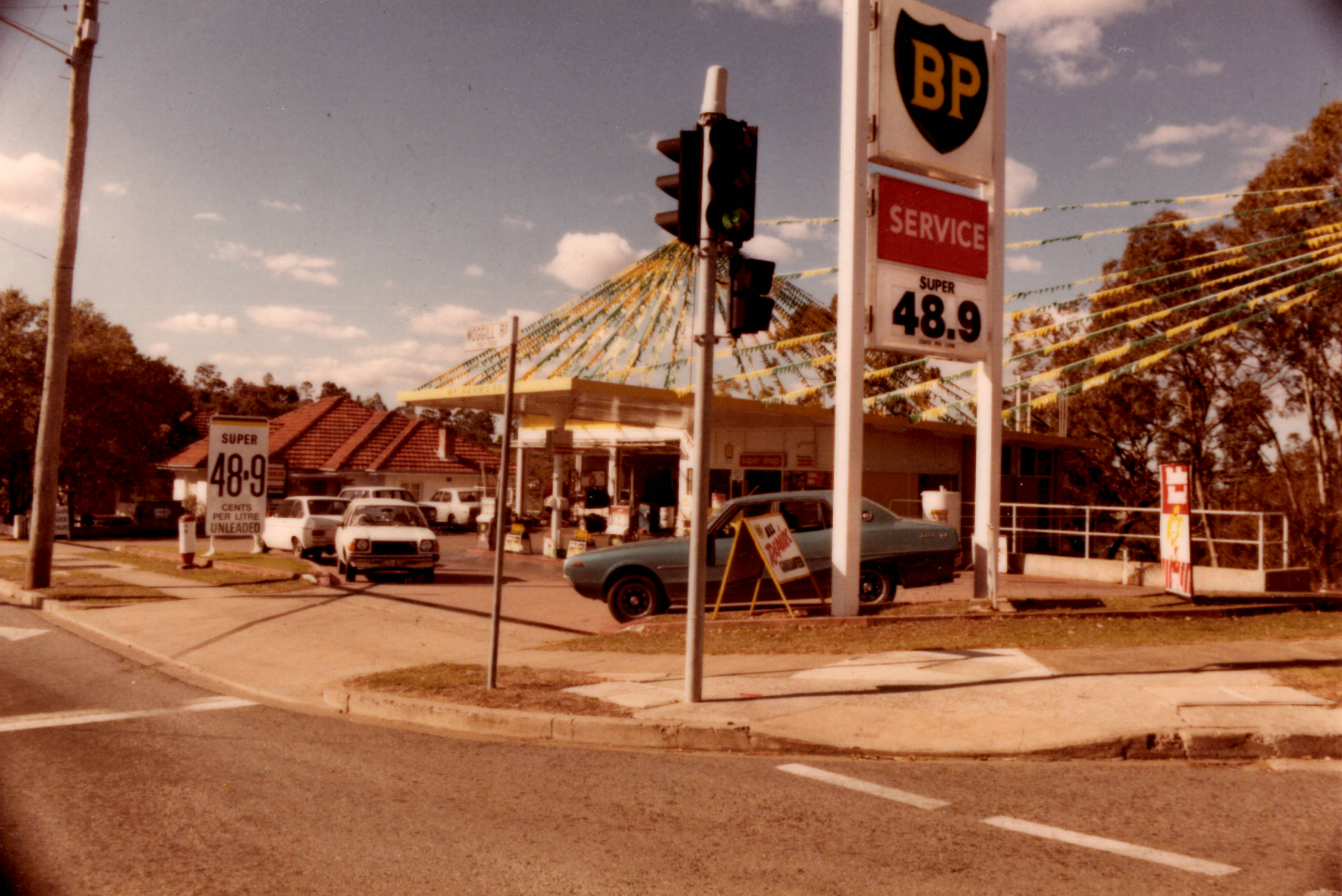 Son David, long wanting to be a mechanic, and having completed Primary at St.Josephs Corinda and Secondary at St. Laurences College, joined the business in January 2001, and has long since qualified and is a vital part of the team. David is a great mechanic, clever and meticulous, always willing to be of assistance. He, like Claude is also very keen on racing & motorsport and has become heavily involved in motorcycle racing on his Honda CBR track bike. He has riden at Queensland Raceway, Morgan Park & Phillip Island to mention a few. He also enjoys modifying his VK Holden which now sports a truck sized turbocharger, all fast cars and beach volleyball, playing several times a week and weekend competitions.

Son Christopher, after completing Secondary at Corinda State High, studied advertising, multimedia and graphic design, and worked part time as a freelance graphic designer. Chris joined the team to help with the customer service side of the business as we got busier and took over responsibility for this section introducing computer record keeping and invoicing, taking care of accounts and quotes and bookings. He takes care of our customers at the front line, and is also responsible for the art work and form on our promotional material. Chris is also a keen car and motorcycle enthusiast entering his modified Holden VQ Statesman into drag race events at Willowbank and PowerCruise and his Honda CBR into track events with his brother David from time to time. Having enjoyed Rugby Leauge and Baseball as a youth he now enjoys Touch football several times a week and partakes in weekend tournaments around Brisbane.